The Carnival festival in Acireale is one of the most beautiful and famous of Italy and it attracts each year thousands of tourists, curious to discover the new allegorical papier-mâché floats and to have fun to the rhythm of an exciting music!

The festival has a very ancient tradition. It dates back to the XVI century having run every February from then on, as a spontaneous party among the people. Peculiar to this fest was the launching of rotten eggs and citrus fruits in streets – at least until an edict finally banned this “game.”

At the beginning of the XVIII century the Carnival was enriched, especially thanks to the abbattazzi, folk poets who improvised rhymes and satirical poetry on the most illustrious personalities of the city.

A century later, the cassariata is introduced: horse-led carriages from which nobles launched sprays of candy and confetti at spectators.

Yet it was only in the 1930s that papier-mache masks entered into the picture, along with floats led by steers and accompanied by various characters and satirical groups in constant movement.  The masks generally used and seen on the floats are of a satirical nature and appear as caricatures of famous people, which include known politicians, actors, musicians and artists, sports stars, fictional characters and other celebrities.

A shorter, yet interesting, version of this staggering and amazing celebration is repeated during summer, in the first week of August.

Take a look at our charming villas in the holiday rentals section, make a free enquire and enjoy the Carnival festival in Acireale with SunTripSicily! 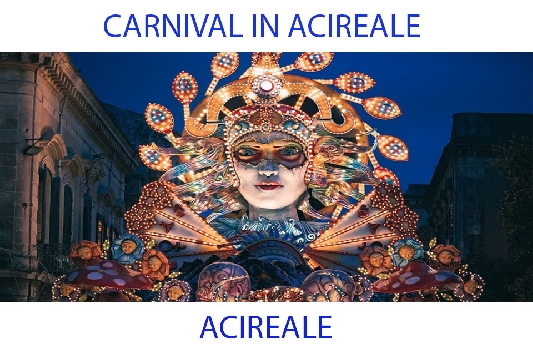 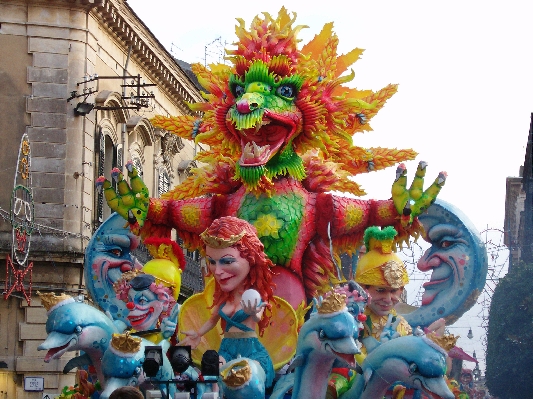 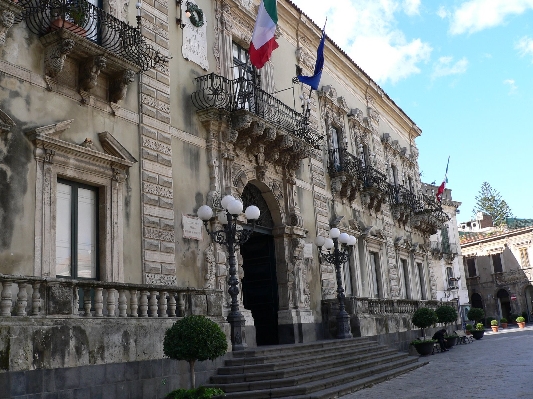 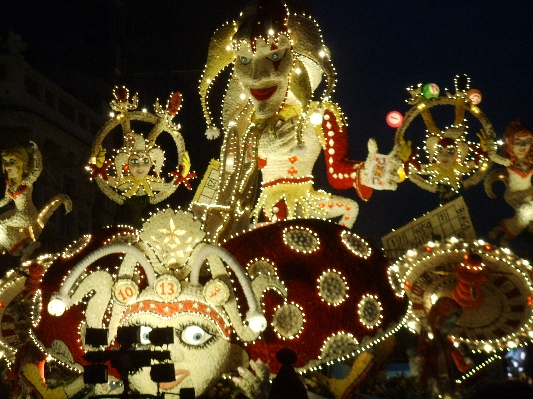 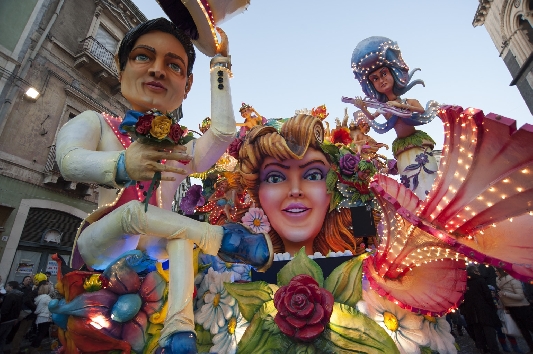 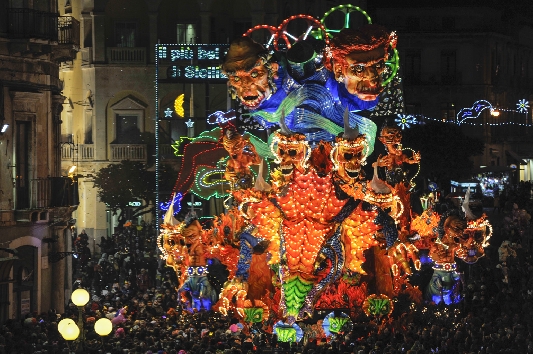 TAORMINA Idyllically perched on a rocky promontory high above the sea, Taormina has been the most popular tourist destination in Sicily for a couple of hundred of years, ever since it became an integral part of the Grand Tour. Beautifully restored &

Villa Agata combines the coziness of spacious rooms with modern comfort and convenience. One of our [...]

Suite Cavour is up to 2 guests, perfect for romantic gateaway. It's stylish, illuminated and set ove [...]
Learn more